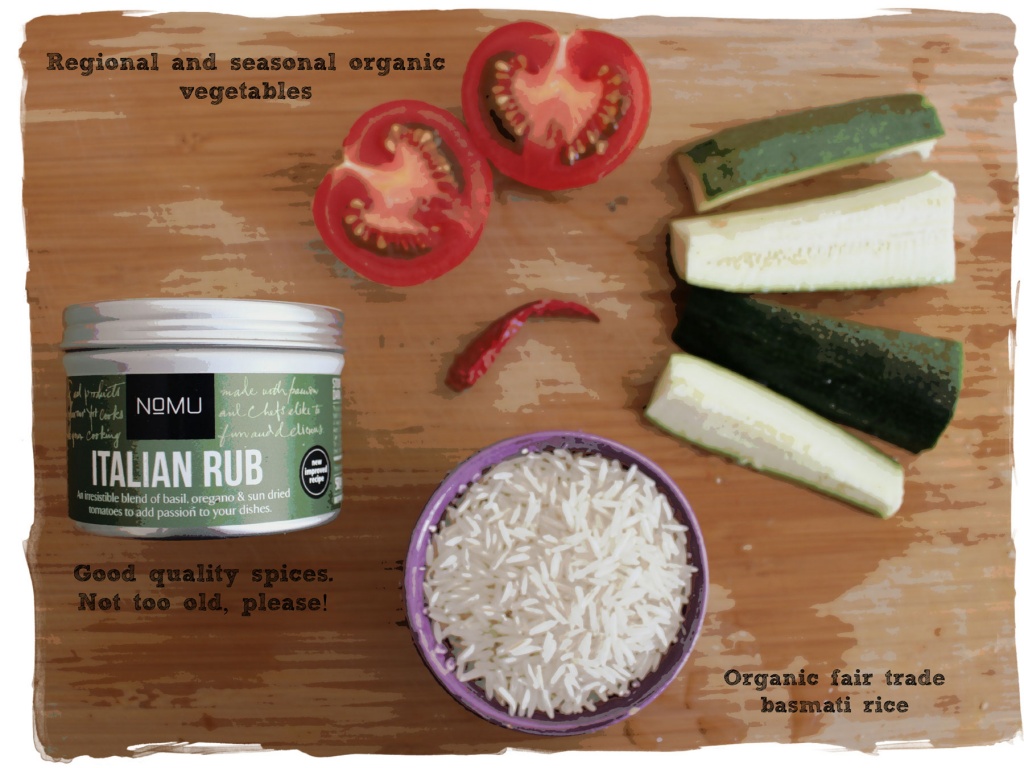 I know ayurvedic cooking can be intimidating. The list of ingredients in many recipes is sometimes endless and is full of names one has never heard of, but as foreign some dishes may appear, the principles behind them are simple and easy to apply.