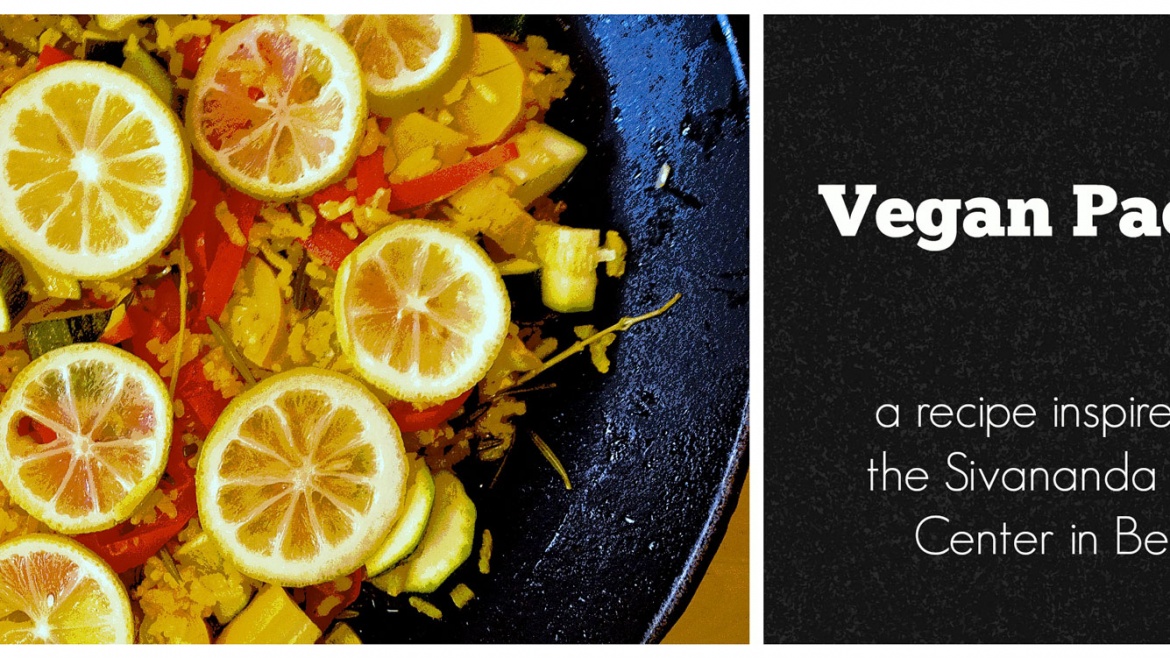 When I think of paella I don’t think of Spain but of my uncle’s yearly birthday feast and the huge pans my aunt would cook for him with acquired paella-skills only a few Americans can be proud of.

She used mainly imported meats and would spend hours in the kitchen preparing a feast for a family of up to 40 very hungry Mexicans.

On my uncle’s 50th birthday, he even got a huge lobster on top of the pretty yellow rice-dish. This was one of the few times I didn’t see him asking for seconds!

I’d forgotten completely about this Spanish specialty, until I took a cooking course at the Sivananda Yoga Center in Berlin where we made a very tasty vegan version (amongst other delicious things: avocado-cucumber-orange soup, mint raita, a white bean antipasti and a peach dessert).

Here is the Paella recipe, (slightly modified by me), which is sadly not included in their highly recommendable: The Yoga Cookbook.

2 zucchini, cut into squares (green and yellow for color)

100 grams of tofu or chickpeas for more taste and protein

The double amount of vegetable broth or water (2:1 ratio to rice)

Use a paella pan, a very shallow pot or a wok in order to keep the heat distributed evenly. Let the Saffron and the paprika soak in warm water for at least five minutes. Heat the oil and sauté the ginger and the rosemary, then stir in the bell peppers and cook until tender. Add the washed rice and fry it for a couple of minutes (until it turns white), add the water, the paprika-saffron mixture, some salt and pepper. Let the rice simmer for about 15 minutes without further stirring. Then, add the zucchini, the tofu (or cooked chickpeas) and place the lemon on top and cook for another 10 minutes. Remove the pan from the heat. Garnish with parsley leaves if desired. 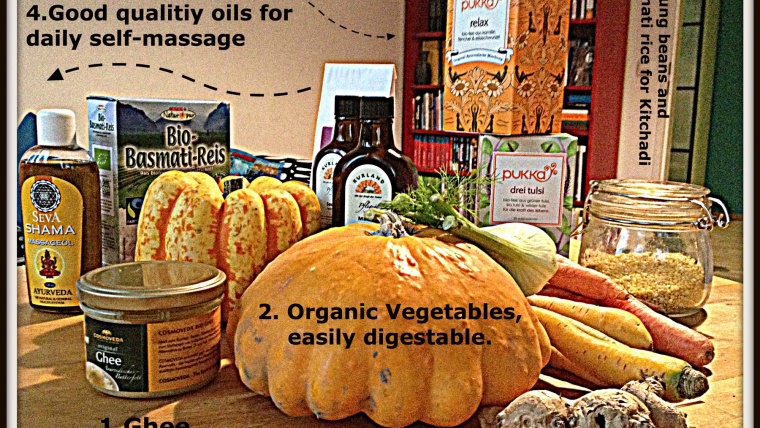 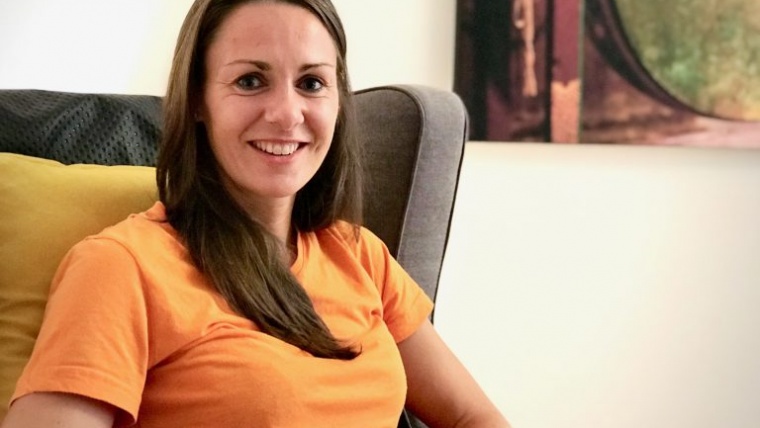