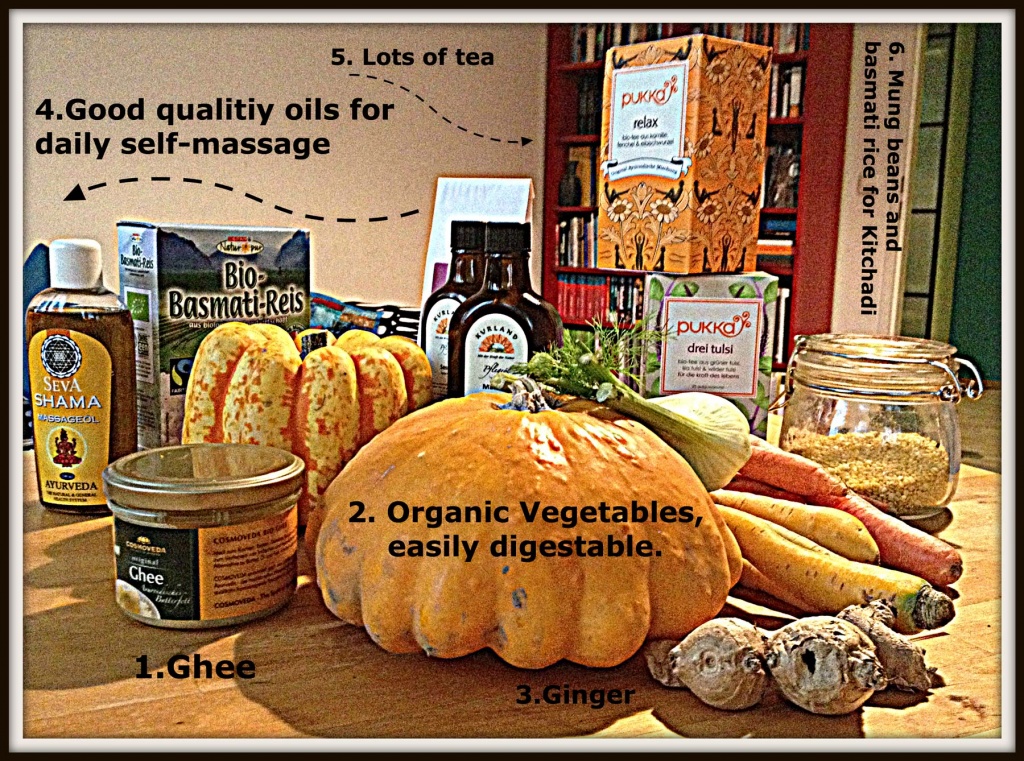 It is time to detox! The change of season calls for a change within our bodies, and as we prepare for the winter this cleanse should focus on grounding and nourishing, on slowing down and eating clean whole foods that are easy to digest and give the system a break. I plan a 4-day detox and already started today!

On the picture you see some of my new friends:

← Today is a good day to start!
Oil Pulling →