“One is not born, but rather becomes, a woman.” 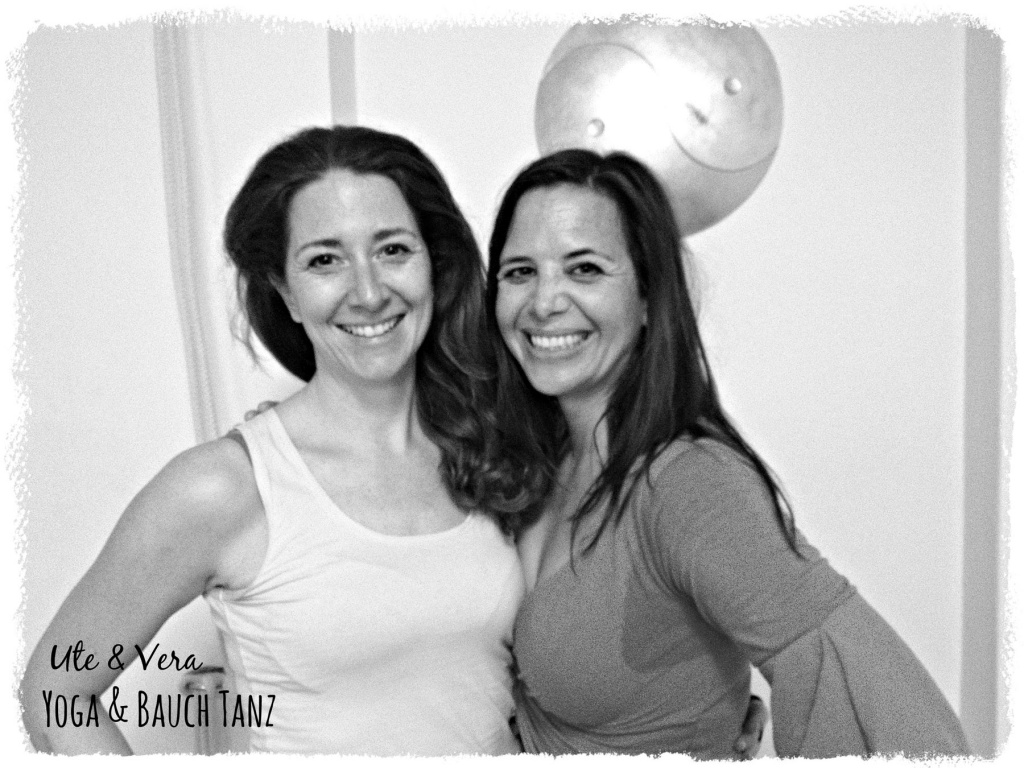 I have no idea what being a man is like, but being a woman is certainly not easy. Luckily, there are many beautiful souls open to support and inspire this adventurous path called life. Vera and Ute are two of these strong, assertive and confident beings who have created a space for women to find courage, ignite their fire and develop tools to feel comfortable in their own skin. What a gift!

These two know what they are talking about! They both lead autonomous and inspired lives as self-employed life coaches and teachers
. They have created a space for sisterhood, for women to explore and enjoy their bodies, movement and support each other. A room where being foolish, shy, strong, sexy and clumsy is allowed and welcome; a space for acceptance and laugher, an oasis to learn how to focus on the moment and forget about the outcome.

The concept is simple: a yoga session followed by belly dancing (with a break for ayurvedic snacks and tea!). It is a feel-good program where mindfulness, connection and fun smoothly mix!

Maybe it was the Latin rhythms, maybe the friendly atmosphere, maybe my longing for freedom and community, but these two had me right from the beginning and their message touched and inspired me deeply:

Find more about their work, you won’t regret it!